The current St. Bartholomew’s Church building was built in 1938, but nearly completely destroyed only four years later in the blitz on Bath in 1942. Records from the time state that a note was pinned to the door of the gutted church which read ‘Resurgam’ – ‘I will arise’.

The parishioners were so proud of the church which had replaced their old tin chapel that they were determined St Bart’s would indeed rise again. Ten years later the new building was completed and a service of thanksgiving was held with the Bishop of Bath and Wells officiating.

In 2000 we built a Church Centre attached to the Church to provide offices, rooms, kitchen, toilets and a hall. The facilities are used both by community groups as well as the church.

In 2014 the St Bart’s Riverside congregation was created and now meets in Hayesfield Lower School. We believe God wants us to continue to meet in our main church but also plant new congregations in and around the city of Bath.

In October 2022, Vicar Ian Lewis and his wife Linda retired after working at St Bart’s for over 31 years. 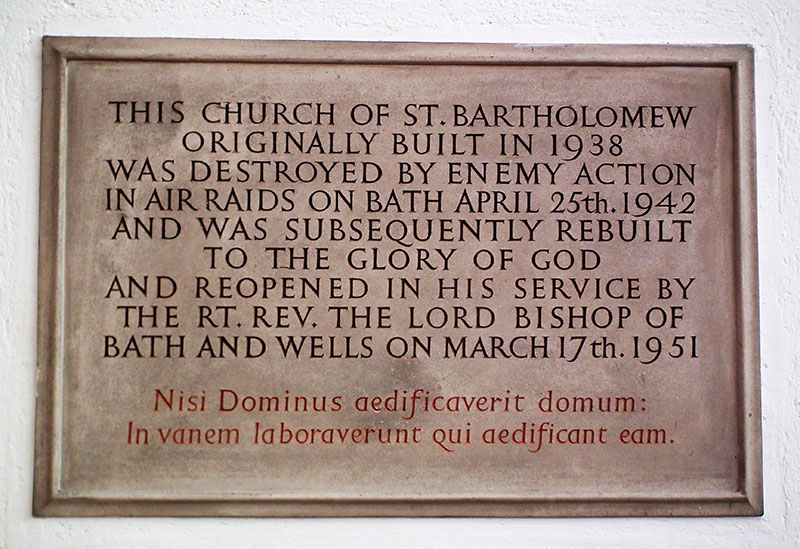 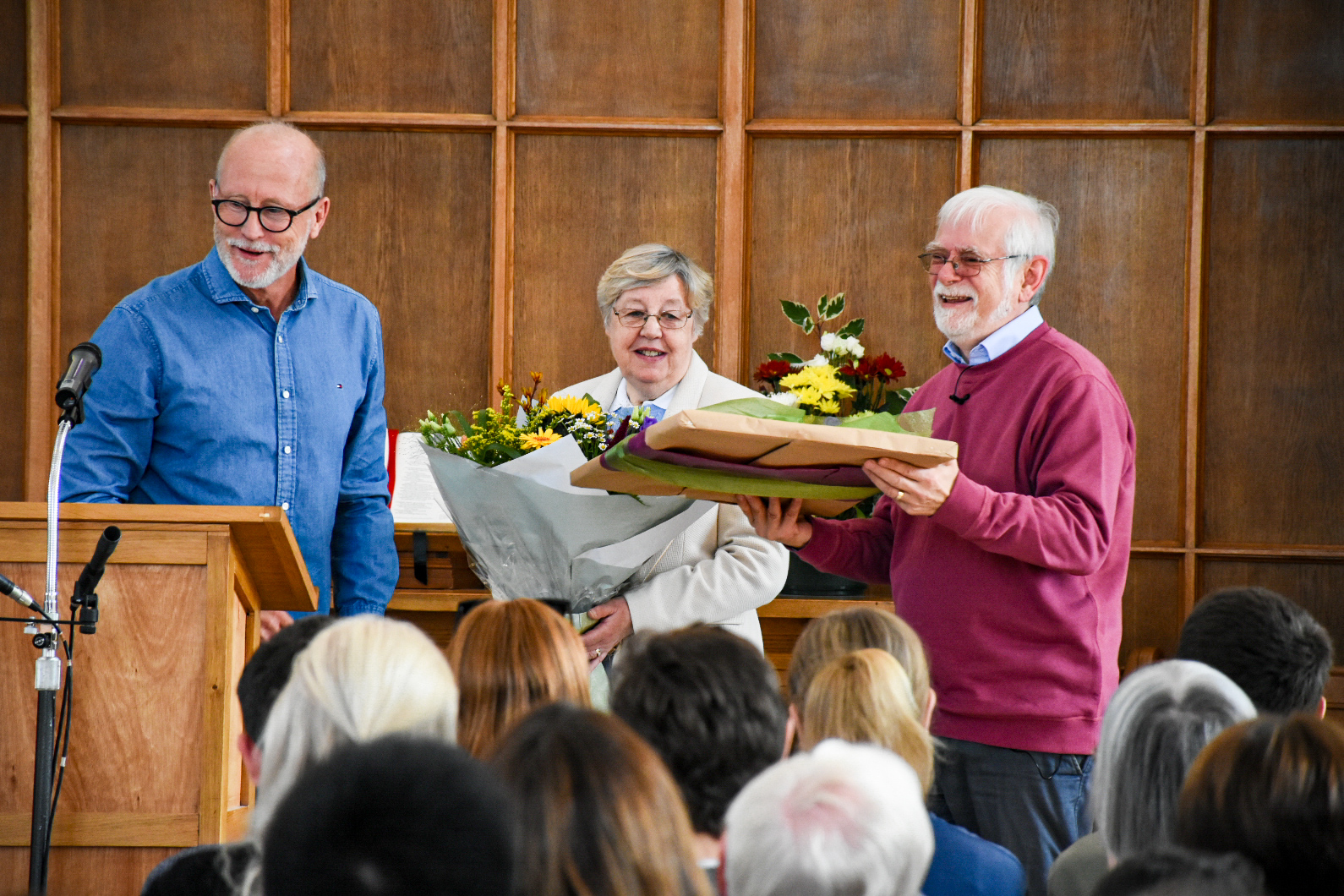 The history of St Bartholomew 2018 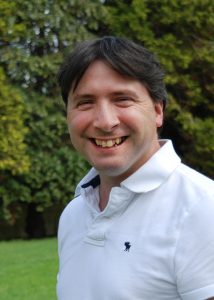